With 97% of the United States landmass being rural and just under 20% of the population, internet availability for rural areas is increasingly important. Connecting the world through communications is more than just telephone and cable connections. And having “no service” can be a difference between life and death.

Because rural areas are separated by fields, water, mountains, trees, and other land features, running cable to every town in the United States is near impossible. In order to still provide internet to the people living in these rural areas, internet providers use broadcast towers to transmit and receive internet signals in the form of radio waves.

In order to transmit and receive radio waves, transmitters must be attached to stationary objects. These can be anything from poles and buildings to towers. As the transmitters are attached, they create a wireless network, which enables internet usage in rural areas.

A home or business owner in a rural area must attach a small dish or antenna to their property (usually the roof) in order for the modem to receive the signals. The modem then converts the signal into a web connection for your use.

There are pros and cons to every method of receiving internet. We will explore some below.

What is Fixed Wireless internet? The Pros:

Easy set up: Due to the lack of wires and cables, set up for fixed wireless internet is a snap.

Speed: Fixed wireless internet is just as fast, if not faster than broadband services with speeds up to 1000 Mbps.

No phone providers: Big providers like AT&T often like to “bundle” their services, and every time you call with an issue, you are offered some sort of “deal.” With fixed wireless internet, your service runs independently.

What is Fixed Wireless internet? The Cons:

Clear path: Fixed wireless internet needs to have a clear “line of sight” between your receiver and the wireless station. If there are obstructions such as hills or trees, the quality of your service can go down.

Is Fixed Wireless Internet the Same as Satellite Internet?

Another major difference between fixed wireless internet and satellite internet has to do with latency. Due to the distance, the signal must travel, satellite internet users must deal with high latency. This can be especially frustrating for gamers, streamers, or businesses using collaborative platforms.

Time to Give Fixed Wireless a Try

Contact us today to see what the best fit is for you and your business.

The business world is moving towards cloud-based communications solutions. While there are lots of...
Read More

What is Virtual PBX?

No matter what your business is, chances are you've heard the term "virtual PBX" before. Or...
Read More

What Is The Best Small Business Phone System?

If you're a small business owner, you know how difficult it can be to select the perfect phone...
Read More

The Tierzero Blog provides readers with the latest information on advanced networking, managed services, as well as best in class business internet and business voice services.

We have the solutions you need to run your business effectively from anywhere in the world!

The Real Cost of an Internet Outage
Read More

The Best Business Phone System for You
Read More 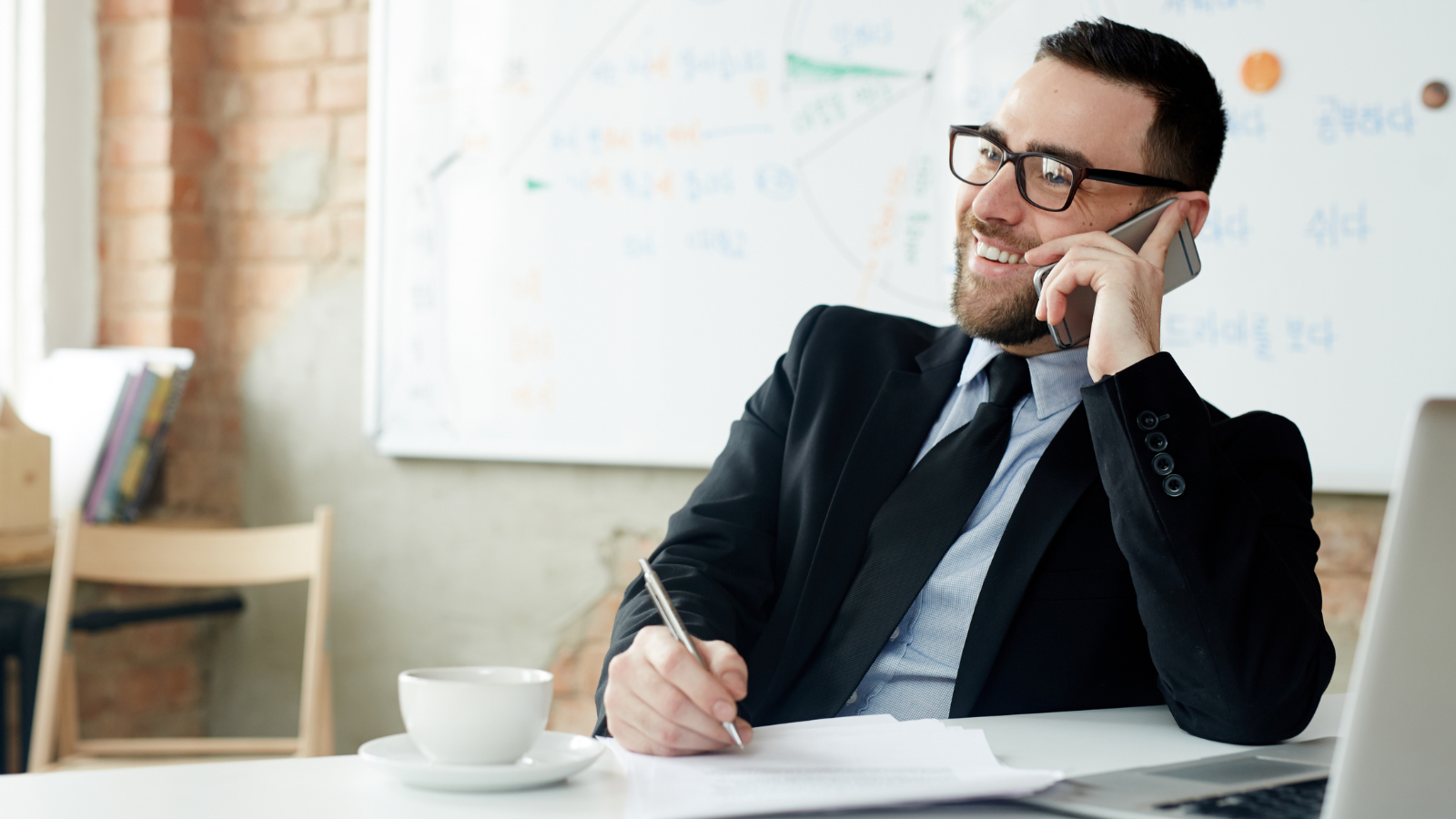